In all three countries, the people are shaped by atheism and/or by the orthodox faith.

For many years, Irma and Walentin S. have been traveling to these countries at least once a year. Countries have their own culture, traditions and language but above all God is at work building His church. The two of them were able to witness this beginning of the church awakening in many places and have been accompanying it for years.

In 1995 the first pastor and staff conference took place in Chelyabinsk/Ural.

In total, around 150 sponsored children are cared for by Global Care in the countries.

Again and again they travel to these countries with a heart full of love, organize conferences, camps, church services and much more.

Irma and Walentin often take a team with them. Together they support the local churches, help with renovation work and intensify the relationship with fellow Christians. 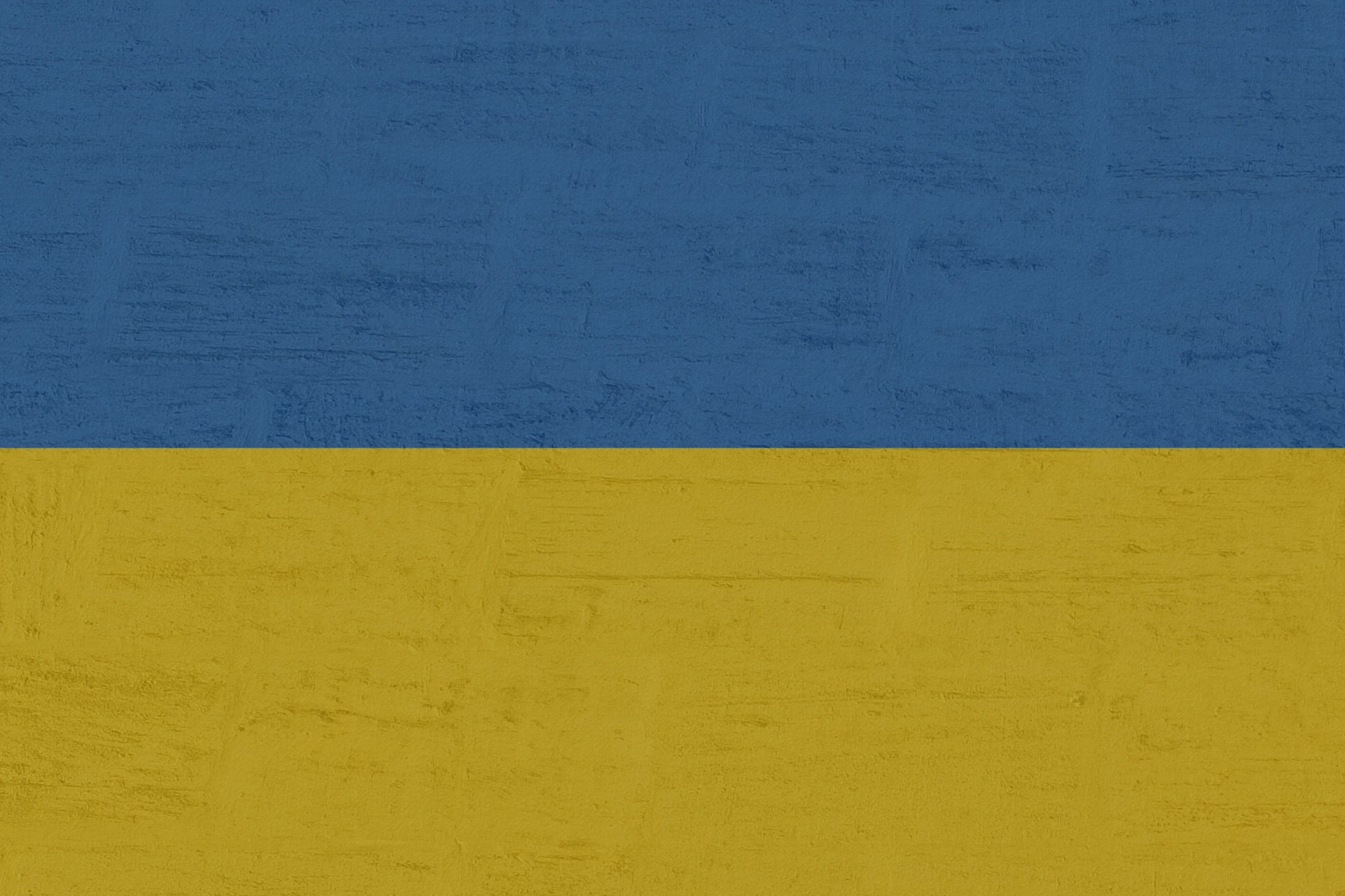 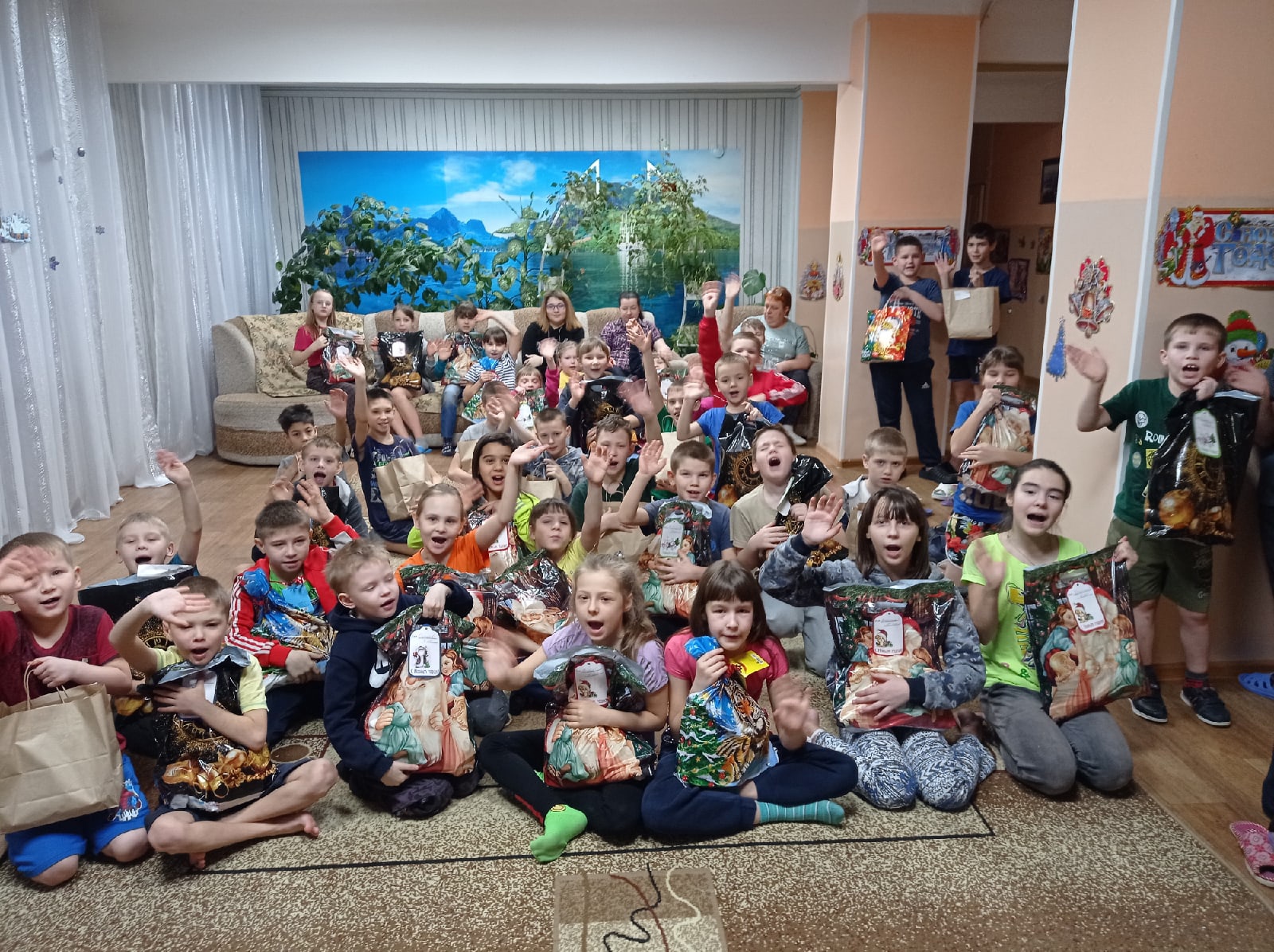 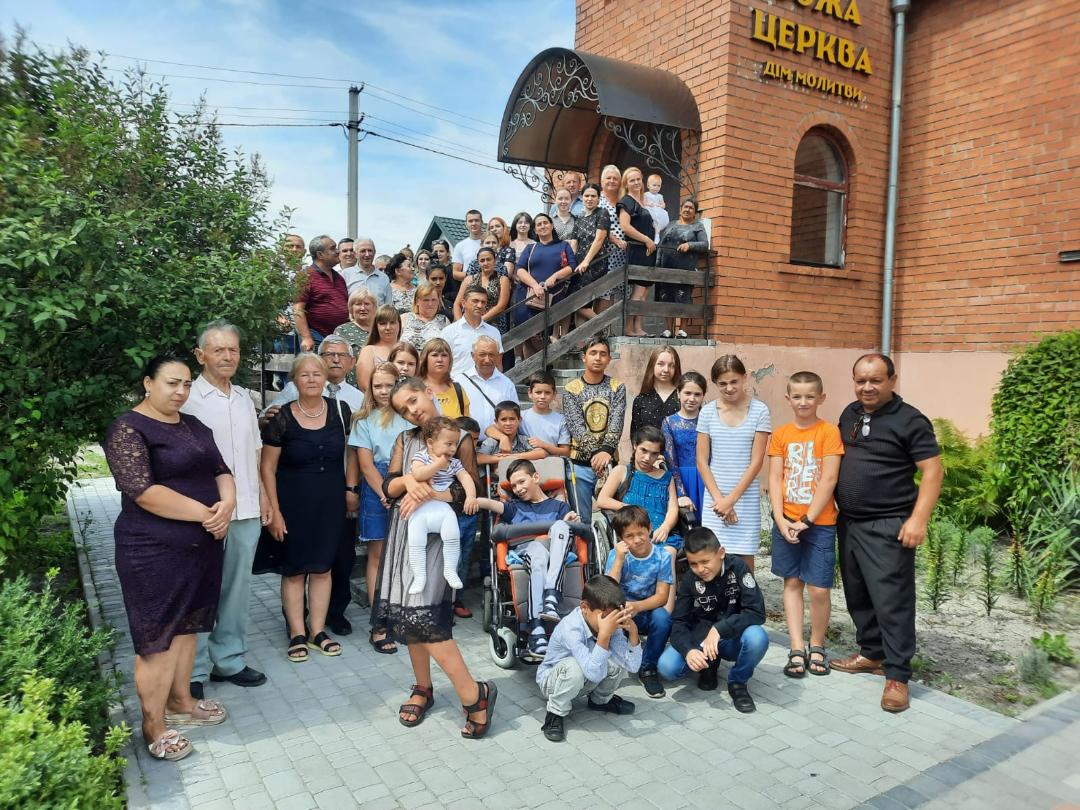